Re “Love Animals? Right here are some factors not to do on your future trip.” (Sunday Journey, April 4): Thank you for highlighting liable holidays involving wild animals. This write-up is significantly timely for Massachusetts, because a bill is currently ahead of the Legislature that would prohibit the exploitation of wild animals by the animal leisure market working in our point out. The proposed laws enjoys broad aid in the Legislature, and banning wild animal functions is popular statewide, specially following the tragic fatalities of two beloved elephants, Karen and Beulah, in 2019 soon after a long time of alleged abuse and neglect by their house owners at the Commerford Traveling Zoo.

Even with bipartisan help, earlier versions of this laws have not been introduced to a vote. It is time for Massachusetts to join the six other states that have limited or banned exotic animals in circuses or other traveling shows.

As your Travel write-up notes, “animals are not entertainers . . . bears do not dance, and . . . elephants were not developed to have human beings.” We urge our state lawmakers to pass this extensive-overdue animal rights defense. 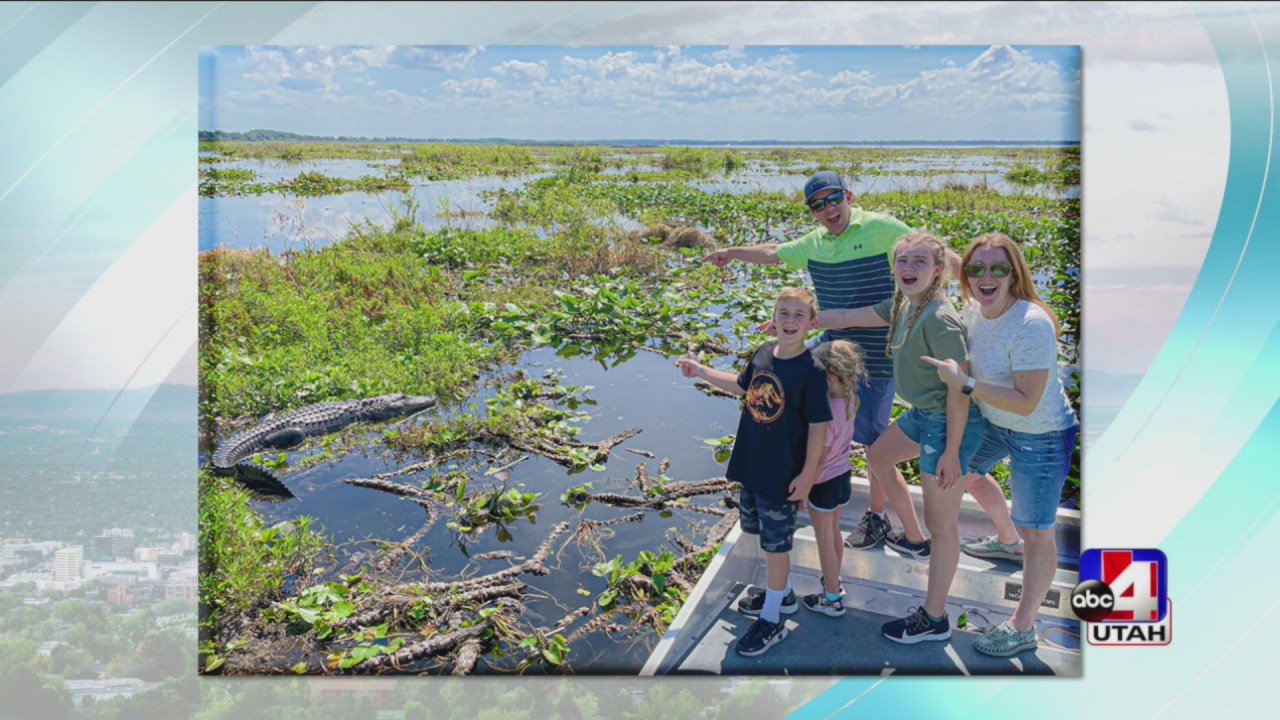 Get all set to journey yet again with suggestions for parents